If you’re a Battlefield 1 fan, get ready to open your wallet and jump into even more WWI-inspired battles.Gaming heavyweights EA and DICE just revealed four new expansion packs for its popular first-person shooter. All four expansions are included in this brand-new annual Premium Pass, which is available for XBox One, PS4 and PC via EA’s Origin service. Each expansion will be available for purchase separately with the first entry, “They Shall Not Pass,” available to premium members on March 14 and March 28 for non-premium players.

This first expansion has you joining the fight as a French soldier to battle across four new maps including Verdun Heights, Fort De Vaux, Soissons and Rupture. There’s a new game mode, too, called Frontlines, which has two teams fighting for control points in what EA calls “a tug-of-war frontline.” The pack also includes two new tank units, an elite trench raider soldier class and a new stationary weapon, the Siege Howitzer.

The three other expansions, titled “In the Name of the Tsar,” “Turning Tides” and “Apocalypse” feature Russian battles, amphibious warfare, and the most infamous battles of the Great War, respectively. 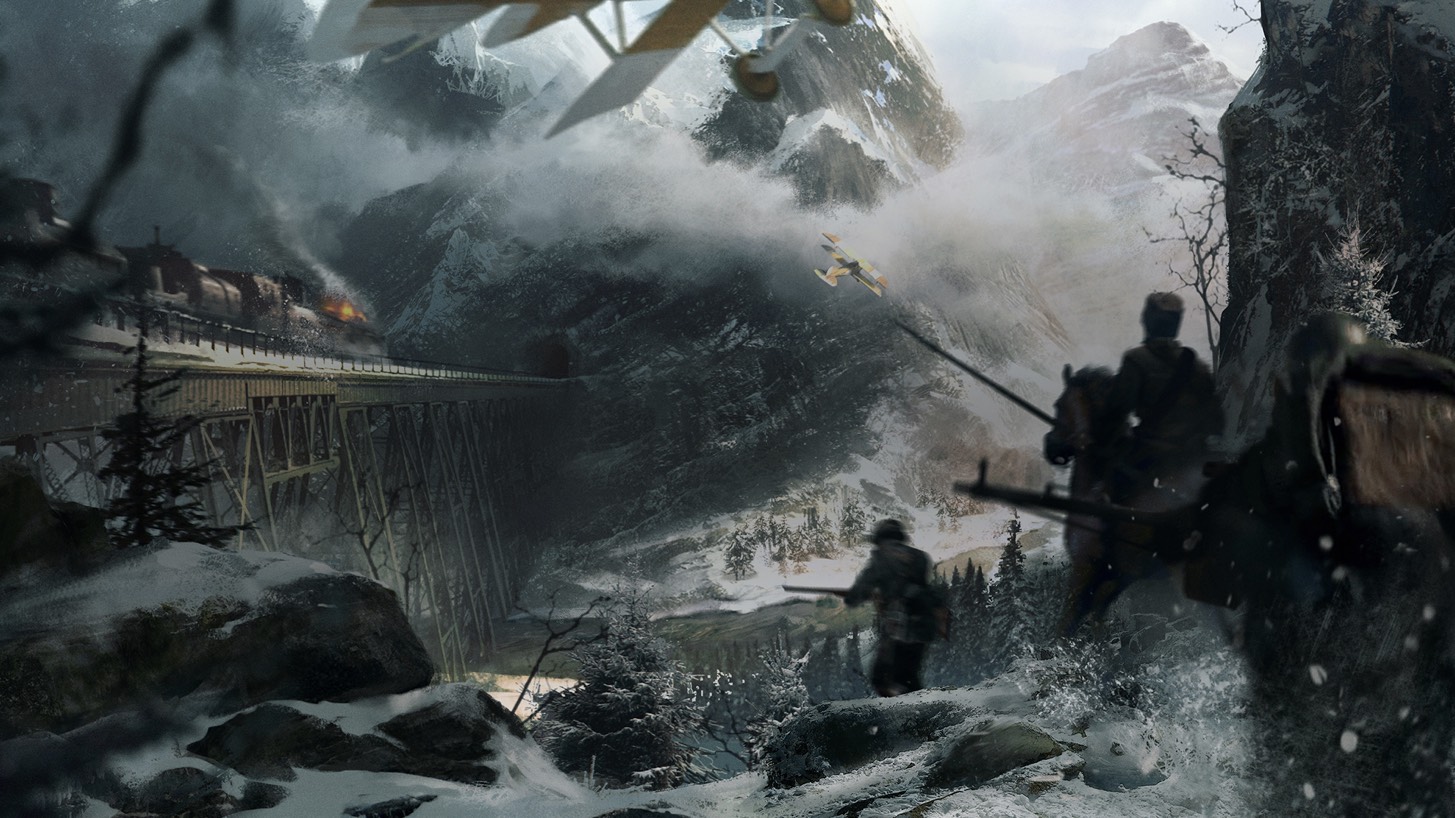 The $49 Premium Pass will give you all current and future expansions, 14 superior Battlepacks (in-game loot), two-week early access to expansions as they release and 16 new multiplayer maps. In addition, you’ll be able to play with new elite classes, armies, 20 new weapons and extra game modes.

The Battlefield 1 standard edition currently retails for $30 with various bundles available for more.You’ll need the original game to take advantage of the Premium Pass.